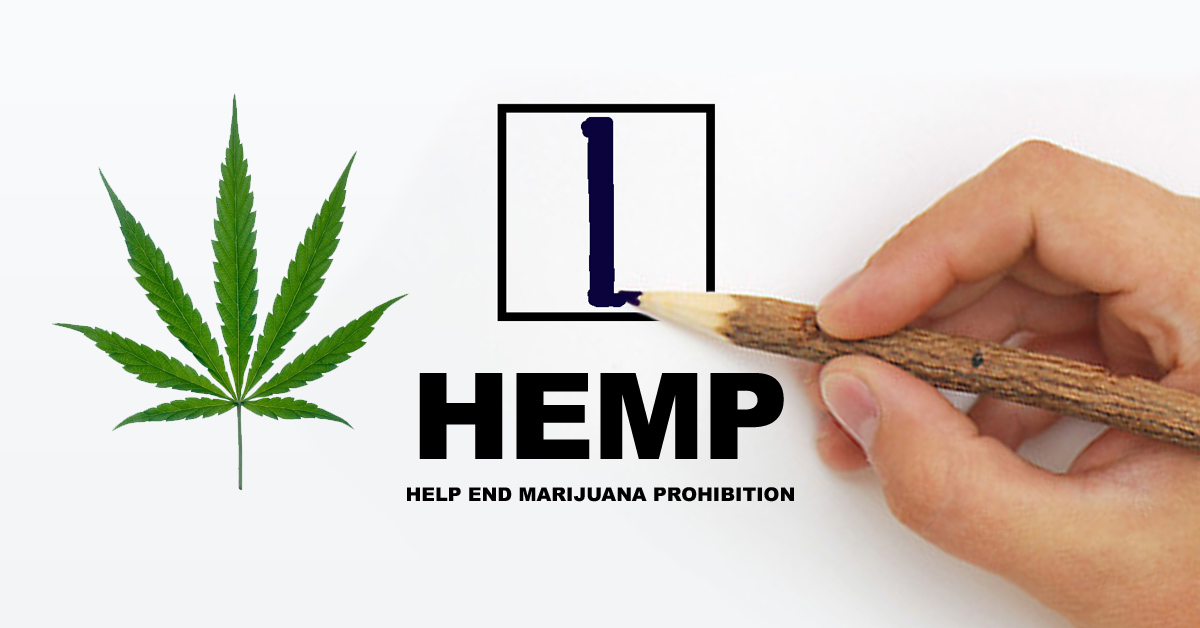 The Australian HEMP (that’s Help End Marijuana Prohibition) Party will announce its candidates on Saturday at the 420 celebrations in Nimbin.
“Aussies can safely vote for Cannabis law reform in the federal election,” says President and NSW Candidate Michael Balderstone. “The ballot box is the one time when you can anonymously make a mark for the most useful plant on the planet that should never have been made illegal.”
“We plan to run candidates in every state and the Northern Territory,” he says.
“There are several very important issues we would love to raise. RDT. Roadside drug testing, is a nightmare for Cannabis users and the police know it and are targeting places like Nimbin. How can we possibly introduce a meaningful medical Cannabis program in Australia while no one can drive for days after using the herb? In fact THC stays in your system for weeks if not months, unlike all other drugs.”
“Testing for merely the presence of Cannabis is ridiculously unfair, it should be about driver impairment. Imagine if you weren’t allowed to drive if you use pharmaceutical pills?”
“Drug trends. Along with sniffer dogs RDT has dramatically altered drug trends in the country. Pot is out and pills are in thanks to our drug policies. Cannabis has never killed anyone in ten thousand years of use and needs to be separated and treated completely differently to the other illegal drugs.”
“Grow your own. We need to be allowed to grow our own medicine, at least six plants each for adults over 18, and in our own backyard. Cannabis law changes are spreading overseas like wildfire yet here we keep building new jails and our arrest rates continue the same. In NZ for example police of their own volition stopped busting cannabis users and arrests there have dropped fifty percent in the last year.”
The 420 celebrations begin soon after midday in Nimbin on Saturday, April 20. Millions of Cannabis lovers around the globe will be doing the same.
Nimbin’s annual MardiGrass, the Cannabis law reform gathering and protest on the first weekend in May will see most of the HEMP candidates gather in the village two weeks before election day.
HEMP Party Candidates are as follows…
Not all old hippies but definitely some!

Better Cannabis legislation will improve our health, nutrition, policing and the annual budget.

Cannabis can provide a better solution for medicine, food security, the environment and social harmony.

The HEMP Party has a plan to integrate the whole plant into our everyday lives.

Prohibition has failed, it has caused more harm than good. Prohibition is continuing to cause confusion and places an increasingly significant number of Australians with acute and chronic medical conditions into an appalling situation. Those who enjoy Cannabis for personal reasons are in a sickening legal situation too.