Australian Minister for Health Greg Hunt announced last week the Federal Government will prioritise medical cannabis projects granted Major Project Status. So, what does this mean? According to Minister Hunt, projects with this status will be given priority for medicinal cannabis licences through the Office of Drug Control (ODC) from the beginning of September. However, they’ll still need to meet all the criteria that other applicants must.

The Australian Government will boost the nation’s medicinal cannabis industry by prioritising projects that have been granted Major Project Status (MPS) and ultimately driving economic growth.

Is This The Year Medical Cannabis Finally Goes Mainstream In Australia? [Pedestrian]

‘Green Light’, to be released October 10, follows two of the country’s most prominent compassionate suppliers of medicinal cannabis, CBD Luke and Nicholas Morley. Their faces are exposed, their fight is put on camera, and many of the people they help speak directly about what using cannabis has done for them. It’s a film that will give the public an incredibly personal look into one of the nation’s biggest, worst-kept secrets – one that is only now becoming a serious mainstream discussion.

The affected class members have convictions for low-level possession with no other misdemeanor or felony convictions anywhere in the state, who have no New York convictions for the last 10 years, and have no other pending charges or undisposed arrests.

Marijuana users have often been plagued by the August drought: those dog days of late summer that fall between harvests in Mexico or somewhere when there was simply no weed available. The droughts have been less regular since the advent of home grows, although the vagaries of the growing cycles can sometimes still throw your timing off. That said, right now Michigan is in the midst of an August drought.

The bill makes the state’s program permanent and adds new qualifying conditions to the list.

The DEA spent $18 million last year eradicating illegal marijuana grows, though it allegedly doesn’t know where most of the money went.

This weekend festival-goers in Northern California had the opportunity to buy legal weed for the first time ever at a major music event in the United States.

During the third weekend in August, three connected parks north of Seattle’s waterfront transform into a friendly, fragrant celebration. Hempfest, now in its 28th year, is widely regarded as America’s biggest and longest-running cannabis festival. 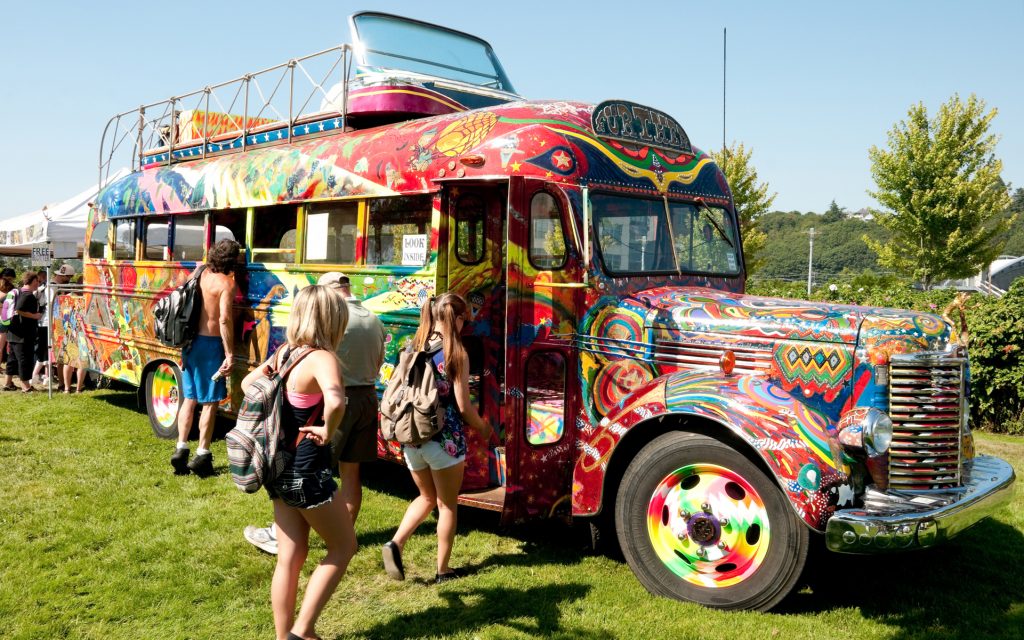 The new legislation would go far beyond simply decriminalizing marijuana at the federal level.

Lowell Farms: A Cannabis Café will make history in West Hollywood this September. Here’s what to expect.

Legalizing marijuana has long been part of Bernie Sanders’ policy platform: The Democratic presidential candidate has called for an end to the “destructive ‘war on drugs” as part of his racial justice and criminal justice reform policies—along with eliminating private prisons, the death penalty, cash bail and mandatory minimum sentencing.

Vandals trashed Jordan Avery’s shop and left a noose hanging from the ceiling. And that’s not the weirdest part of the story.

Earlier this year, Gov. Brian Kemp legalized hemp farming in Georgia. However, hemp and marijuana are closely related and similar in smell and appearance, making it very difficult if not impossible for law enforcement to differentiate the two, officials say.

How the Dutch Spread Cannabis Across the World [Leafly]

As more and more countries embrace cannabis legalization, it’s important not to forget the vital role the Netherlands has played over the last five decades by providing a safe haven both for cannabis plants and for cannabis people. 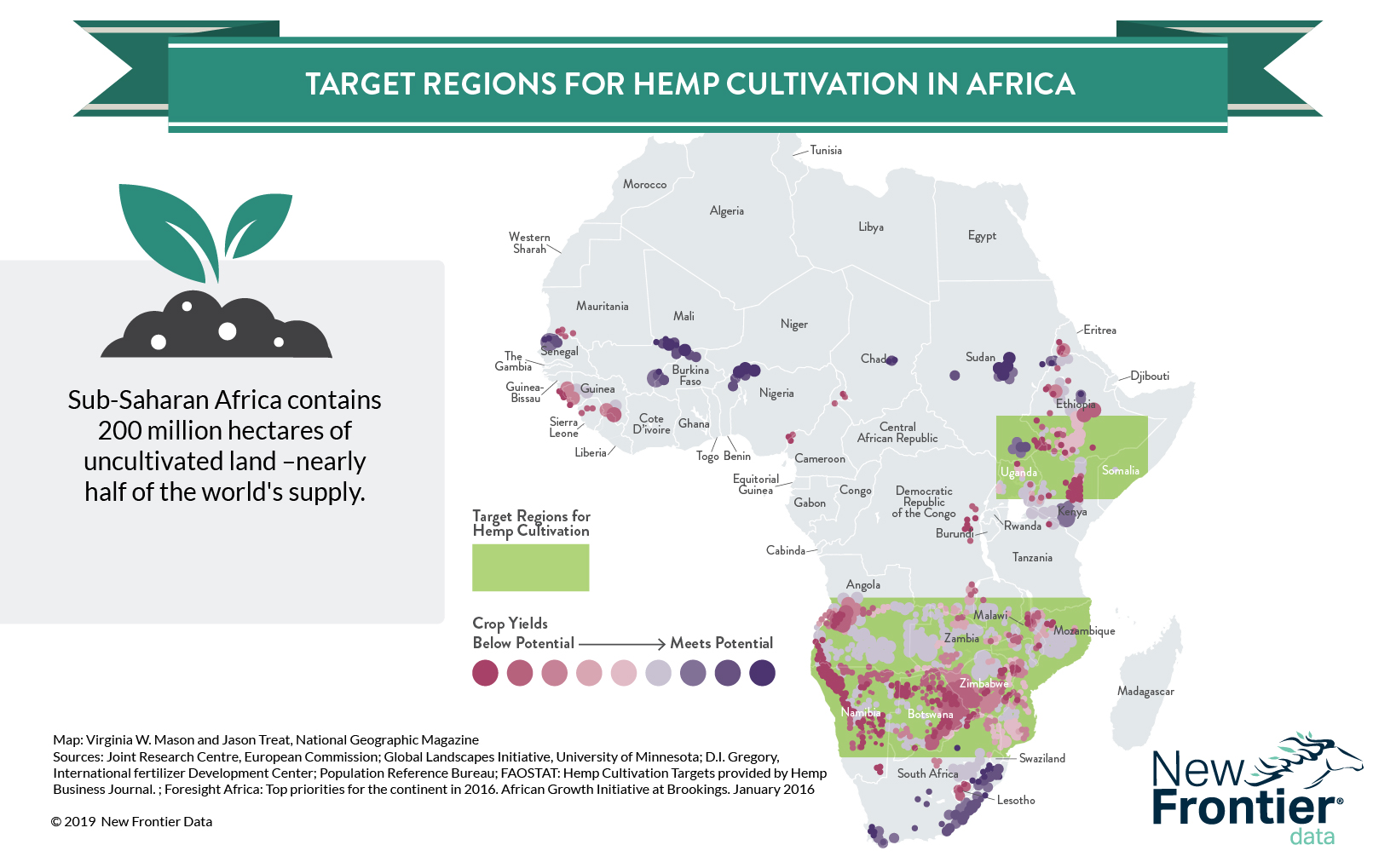 Representative Antonio Albano is appealing to President Rodrigo Duterte to reconsider his position on the legalization of medical marijuana in the Philippines. Albano made the appeal during his meeting with patients, their parents, advocates of medical marijuana on Monday.

Brazilian health regulators are weighing a landmark plan to permit the domestic cultivation of marijuana and the registration of medical cannabis products.nBut the proposed rules have encountered stiff opposition from a top government minister as well as psychiatrists and a regulatory agency that oversees Brazilian physicians.

Japan’s conservative attitude to cannabis is softening [City AM]

So why is the Japanese government now looking to heed the World Health Organisation’s proposal that cannabis be reclassified to reflect the mounting evidence of its medical benefits? It is not because of any change in Japan’s conservative values – it is instead an economic imperative.

But the conservative politician pushing the measure says that’s as far as it goes.

The Israeli company, Together Pharma, is in talks with an EU-GMP approved facility in Europe, so that it can sell its produce in Germany and elsewhere.

Is CBD marketing giving people false hope in the quest towards the legalisation of cannabis? [Independent]

The health industry isn’t the only party guilty of giving false hope in relation to medicinal cannabis, the government has also, perhaps unintentionally, pushed similarly idealistic messages about health benefits.

14% of Americans Say They Use CBD Products [Gallup]

One in seven Americans say they personally use cannabidiol- (CBD-) based products, which have proliferated since last year’s passage of a federal law legalizing this hemp form of cannabis. Younger Americans and those in the Western U.S. are most likely to report using these products, which are widely touted for their therapeutic benefits without any psychoactive effects because they contain a low level of THC.

Cannabis could be the secret to anti-ageing [Business Insider]

Australian medicinal marijuana company Bod Australia has released findings of its research partnership with the University of Technology Sydney (UTS), which could see an anti-aging skin cream developed that incorporates cannabidiol (CBD), a non-psychoactive chemical compound within cannabis.

The study, carried out by economists at the University of Massachusetts and Colorado State University, found that legalization had “particularly pronounced effects for synthetic opioids” such as fentanyl.

CBD oil shelf-life and the way you store it also has to do with the carrier liquid used in the oil. Most CBD oil manufacturers use coconut oil, MCT oil, or hemp seed oil to carry the CBD extract and terpenes. If your CBD oil contains coconut or MCT, you’ll want to store it the same way you store olive or canola oil.

Cannabis is a natural antibiotic against resistant bacteria [News Credit]

A new study found that cannabidiol is active against bacteria resistant to other antibiotics. The new research opens the door to possible new therapeutic uses of CBD, a molecule already studied to treat anxiety and inflammation, and used in some forms of epilepsy.

CBD for pain relief: What the science says [c|net]

Should CBD be part of your pain-management arsenal? We dig into the research. 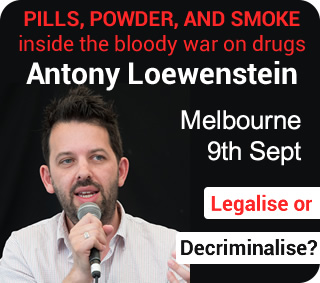