Med Cannabis Does Canberra ….Twice In A Week! [United in Compassion]

To everyone who’s contributed to our ‘Fixing Fund’ and helped get us to Canberra this week – a big thank you. It’s not just us on board with this either. Today (18th September) Olivia Newton-John, a tireless advocate herself and a Patron of UIC, is also at Parliament House with her husband John Easterling to push for much the same things that we did on Monday. Whilst there we won much empathy for patients.

Army veteran Lee James Donnollan could go to prison for illegally growing the medicine he said he’ll be allowed to use if he’s behind bars. The Townsville resident was in Canberra on Monday to ask politicians to waive his charges after Queensland police caught him growing cannabis.
Advocates and Greens leader Richard Di Natale called for the government to grant an amnesty for those charged for obtaining medicinal cannabis and to set up a new process to access the drug.

The cost of getting the first prescription: initial consultation $200, government documentation $250, pick up the script $125, prescription $600. Total: $1175. I also discovered that the cannabis oil came from New Zealand via its Canadian company and that no Australian company was licensed to provide it. Apparently it’s a very complex process. Having obtained the oil, my mum is now required to make regular contact with the clinic doctor so he can report to Canberra on how she is going. This is mandatory if he wants to retain his licence to prescribe.

The second-ever National Expungement Week (NEW) will be held September 21-28. It involves a nationwide series of events to provide expungement, record-sealing and other services to Americans impacted by the criminalization of cannabis. The full list of events—spanning at least 29 cities from Albuquerque, New Mexico to Worcester, Massachusetts—can be found here. NEW is organized by Equity First Alliance (EFA)—a national coalition of social justice organizations focused on equity issues in cannabis policy.

Are We Close to a Vote on Actual Marijuana Legislation in Congress? [The Marijuana Times]

Many of you have likely been following the saga of the Secure and Fair Enforcement (SAFE) Banking Act currently making its way through the U.S. Congress. With over 200 co-sponsors in the House and now 33 in the Senate, the banking legislation – which would make it easier for state-legal cannabis businesses to deal with banks and credit unions – is looking more and more like it has a good chance of passing through Congress and actually making it to President Trump’s desk.

How state cannabis regulatory agencies across the U.S. have responded to the vaping health crisis [Marijuana Industry Daily]

State regulators overseeing the legal marijuana industry are adopting a wait-and-see stance as the industry determines what exactly is causing the health problems related to vaping, although California has come down more decisively against vaping of all forms. For the most part, regulators in more than a half dozen states are reacting cautiously while public health officials work to identify the cause triggering hundreds of illnesses and seven deaths connected to e-cigarettes and marijuana vaping devices, in both the legal and illegal markets.

Utah lawmakers have scrapped plans to have county health departments dispense medical cannabis products and have opted for privately-run dispensaries; this brings the Utah cannabis law more in line with the voter-approved initiative that was replaced by lawmakers.

Next month, Canada will legalize cannabis-infused edibles for recreational use. The Canadian market will see a limited selection of products in retail outlets and online stores after the legalization, but not earlier than mid-December.

Slave Ivanovski was among North Macedonia’s biggest exporters of tomatoes and peppers until two years ago he switched to growing cannabis for medical use. “This is a very profitable business, which does not require a lot of hard work and has a future,” Ivanovski told Reuters standing by a large cannabis plant in his greenhouse in Stip, south east of the capital Skopje.

Paraguay will begin accepting applications for the domestic production of cannabis for medical and research purposes next month.

Colombia’s leftist opposition sponsored a bill to regulate marijuana as part of a package of legislation proposals that seeks to end the war on drugs.

A new study found that high taxes and cost of compliance keeps many small-time players within the black market in legalized states.

As the high-CBD strain that won over skeptics and helped change the national conversation around medical marijuana, Charlotte’s Web may be one of the most famous cannabis strains in the world. Now the strain’s creators have another claim to fame: They hold the first US patent for a cultivar of hemp.

The more than 7,000 pounds of cannabis will be used in scientific studies investigating the effects of the plant.

A subsidiary of NYSE-traded giant Teva Pharmaceuticals has signed a deal with medical cannabis company Canndoc to distribute its GMP products to pharma customers, including hospitals, health maintenance organizations (HMOs) and all pharmacies in Israel.

Multinationals such as PwC, Deloitte, KPMG and EY have dedicated cannabis teams in Canada, the epicentre of the industry and home to most of the largest publicly-traded cannabis businesses. However, European law firms have started to spin off cannabis-specific practices from their life science arms, where the work would traditionally have been carried out.

It takes thousands of pounds of biomass to create small amounts of CBG isolate. That’s because most hemp only contains minute percentages of CBG, where as there are now hemp strains that contain 20% CBD in the crop. If the CBG content of the same crop is only 1%, that means you need to extract 20 times the amount of biomass to get the same amount of CBG out.

The alcohol Breathalyzer came to life slowly, over the course of decades. From the 1930s through the 1960s, scientists, lawmakers, police and the public quarreled over the veracity of the numbers spit out by the device, the appropriate legal limit for drivers and whether they could trust a machine over a cop’s testimony. Today, the same debate is playing out over cannabis. Breathalyzer-type devices that could theoretically aid police enforcement have begun appearing in various stages of development. But legal experts and scientists say there’s a long way to go before those devices can actually detect a driver’s impairment.

What Is CBDA (Cannabidiolic Acid) & What Are the Benefits of This Cannabinoid? [Leafly]

While most cannabinoids bind directly with either the CB1 or CB2 receptors, CBDA doesn’t work in this way. Instead, CBDA interacts with the endocannabinoid system by inhibiting the cyclooxygenase-2 (COX-2) enzyme.

Some operators are cashing in on the CBD craze by substituting cheap and illegal synthetic marijuana for natural CBD in vapes and edibles such as gummy bears, an Associated Press investigation has found.

In recent weeks, we’ve all heard about a seemingly sudden vaping-related lung injury outbreak that has hospitalized hundreds and led to seven deaths. One question that keeps coming up: Why now? Vaping — of THC, CBD, and nicotine — has been popular for years. So what changed to prompt this current outbreak and alarm? To answer that question, I asked some local doctors who have treated patients with the vaping-related lung disease. Their answers surprised me.

Federal regulators are needed to ensure consumer safety — and that has to start with Congress admitting marijuana is legal and giving the FDA authority to regulate it.

The FTC said Tuesday that it has issued warnings to three companies that sell CBD “gummies,” tinctures, oils, capsules and creams, though the agency didn’t identify the firms. The businesses were given 15 days to inform regulators how they were addressing their concerns, which could lead to legal action and an order to refund consumers.

espite being expensive and sometimes rare, cannabis isn’t typically considered a luxury good. It’s too closely associated with slovenly, underperforming young men to convey wealth or style. But as cannabis becomes more acceptable and the consumer base grows to include more women and affluent professionals, some companies are aiming to become prestige brands. 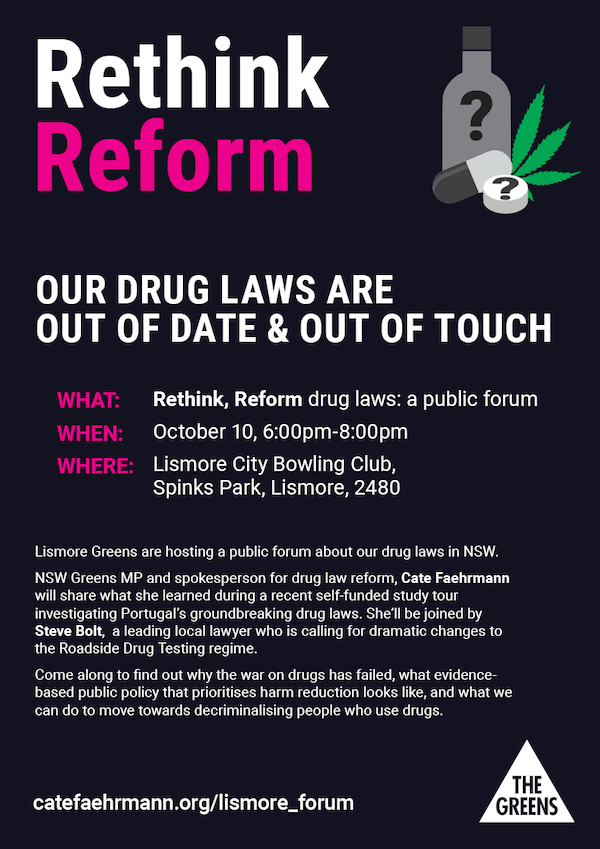 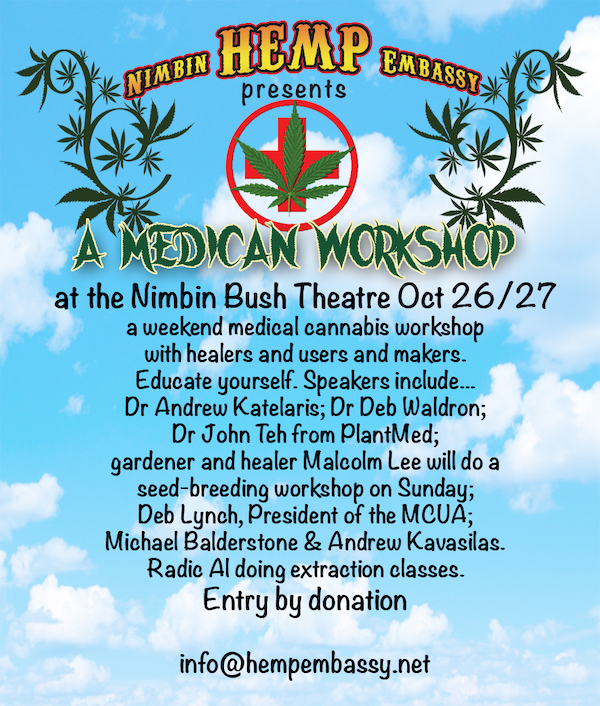