FOR Dunoon Public School principal Genevieve Slocombe, making the switch from polyester to hemp-based school shirts has had nothing but benefits.

Dunoon was one of Australia‘s first schools to switch to a hemp-based uniform, with Ms Slocombe saying she loves the new material.

The school made the decision to implement a hemp-based school shirt for 2020 following discussions among the Dunoon School P & C committee.

P & C treasurer and teacher Gavin Henderson said they have been overwhelmed by the positive feedback received since switching to hemp-based school shirts, which cost the same as the previous polyester option.

“There’s no difference in the cost for the hemp shirts,” he said.

“We’ve already sold out of our first batch and have ordered another.”

“As it turned out Chris’ company had already been working on a hemp uniform range and it was almost ready for the market,” Mrs Smith said.

Mrs Slocombe said a number of other local schools had shown an interest in the hemp uniform, and said she hopes to see other schools follow suit and embrace hemp.

She said while it is still “early days” of using the school shirts, she believes the hemp clothing has already proven to be more durable, easier to clean and are more pleasant and breathable for the students.

“The kids have been saying how they like the new shirts and how they feel much better,” she said.

“Of course the hemp clothing is also much more environmentally friendly and sustainable than their polyester counterparts, so we’re hopeful the kids will also recognise that the shirts are helping to make a difference to their world.”

She said while they are gradually phasing out the existing polyester shirts, she said she would eventually like to see the school embrace a complete hemp-based uniform, such as shorts and hats.

“It is definitely something we may explore in the future,” she said. 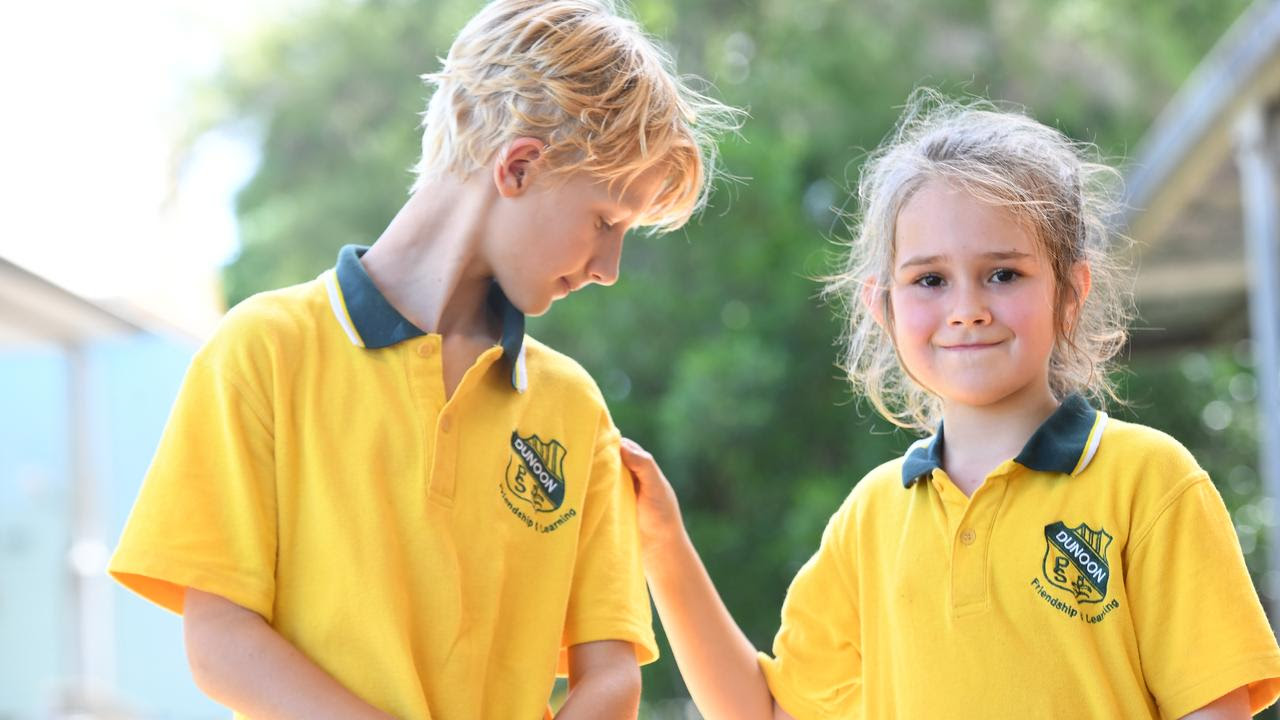