The Therapeutic Goods Administration (TGA) has announced an interim decision to reclassify cannabidiol (CBD) products so they can be purchased over the counter at pharmacies. The TGA’s provisional ruling entails the down-scheduling of low dose CBD products from Schedule 4 to Schedule 3 of the Poisons Standard. This means companies can apply to register their applicable products to be available through a pharmacist, without the need for a prescription. Many ASX-listed cannabis companies are developing CBD products and have been pushing hard for them to become more accessible in Australia. A link to the full TGA interim decision is here: https://www.tga.gov.au/sites/default/files/notice-interim-decisions-proposed-amendments-poisons-standard-acms-and-joint-acms-accs-meetings-june-2020.pdf

NSW police spent $24m on legal settlements, including for battery and false imprisonment

If reducing harm to society is the goal, a cost-benefit analysis shows cannabis prohibition has failed

The case for a referendum on New Zealand’s cannabis law was already urgent in 2015 when the supposedly more pressing issue was whether we should change the flag. As I argued at the time, prohibition had failed and was costing society far more than the drug itself.

In early 2019, BERL was commissioned by the Ministry of Justice to support the development of an evidence base to inform the proposed regulations for a legal market for recreational cannabis in New Zealand.

Health House pharmacist, Paul Mavor is joined by cannabis consultant Rhys Cohen and Elisabetta Faenza from Leafcann to examine the decision. They will look at the decision closely and talk about the effect on pricing, access and the process to register CBD products in Australia. Watch it here now: https://youtu.be/UF0qLuMVS_k (18 minutes).

For the first time in the survey’s history, more Australians support the legalization of cannabis (41%) than oppose it (37%). This is almost double the level of support in 2007 (21%).

We did the math. And triple-checked it because the stats seems completely unrealistic. But it stands – Australian-based cannabis news and articles per year has grown 18,850% since 2010.

Qld residents have started a Parliamentary petition to legalise cannabis. Laws criminalising cannabis have categorically failed to stop or even reduce use, and they ultimately end up overwhelmingly punishing users rather than dealers. In fact, 90% of cannabis-related arrests are patients, carers and other consumers. Medicinal cannabis laws are also inconsistent and difficult to access, ultimately forcing more people onto the black market. We need a health-based approach to cannabis, not a criminal one. I believe we should stop locking people up for using cannabis, and instead legalise and regulate it to keep more people safe and out of the cycle of criminalisation. 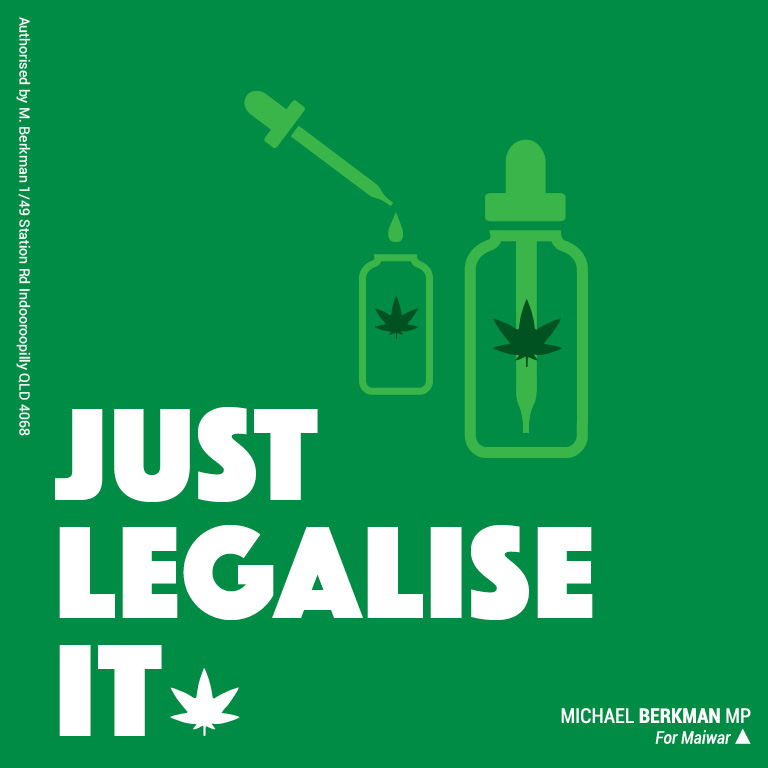 NSW Police have cracked down on cannabis candy, as part of a new operation targeting online drug sellers. Operation Strike Force Leafed Out was launched back in May with the responsibility to tackle new ways of selling cannabis. Four months later, the task force has arrested seven people in seven days.

Thousands of Australians are forced to break the cannabis laws. It doesn’t have to be this way.

In his first post for Cannabiz, editor-at-large Rhys Cohen analyses the findings of the 2019 National Drug Strategy Household Survey to find out more about the 97% of Australians who still source their medical cannabis from the black market.

Maine’s marijuana regulatory body announced on Tuesday that it has finally issued the state’s first round of cannabis business licenses, with weeks until retails sales are set to launch. This development comes nearly four years after voters approved a legalization ballot measure—a significant delay in implementation compared to California, Massachusetts and Nevada, which also legalized for adult-use on the same day in 2016.

In total, 19 Indigenous-affiliated cannabis companies make up a little over 4% of the 459 authorized federal cannabis licenses issued by Health Canada. And none of the latest licensees are located on a reserve.

Ontario cannabis retailers are cheering the Alcohol and Gaming Commission of Ontario’s decision to double the amount of pot shops it will authorize and licence in the province to 40 each month, starting this fall. The decision, made late Tuesday, will likely ensure that many of the retailers who have been burning thousands of dollars and waiting months for licence approvals will be able to open their doors sooner than later.

One cure for an ailing American economy: Legalize cannabis

Legalizing cannabis — as 40 states have already done for either medical or recreational purposes— can’t cure all that ails America. Still, for the next president, it can help drive progress on multiple critical issues.

It sounds like certain Southern California licensed distributors are (allegedly) moving cannabis oil out of Mexico into California.

Cannabis Falling from the Sky in Israel

As one of the most cannabis user-friendly and research-oriented countries, Israel has been dragging behind in terms of legalization. Yesterday, a drone flew over Rabin Square in Tel Aviv, dropping bags of what is believed to be cannabis, over the square, leaving eager passers-by to run after the free swag. Two men have been arrested so far, and there’s a possible link to activist group Green Drone Group which has been pushing for legalization, and which made the statements on its Telegram account: ‘the time has come’, and ‘Is it a bird? Is it a plane? No, it’s the Green Drone sending you free cannabis from the skies’.

Medical marijuana companies seeking to serve patients in Peru have been stymied by government red tape, but that appears to be slowly changing with a handful of products poised to begin trickling into the Andean country.

The Dangerous Drugs Board (DDB) yesterday warned the public against using vape refills that are laced with cannabinol, a psychoactive substance found in marijuana that produces high sensations.

EU & France Battle it out Over CBD Laws

France and the EU have been fighting it out in court over import laws concerning a CBD case. If the EU wins it means a forced legalization of CBD across the entire EU… But if France wins, could it be the beginning of the end for CBD?

Cannabidiol (Epidyolex) has been accepted for the treatment of Lennox-Gastaut syndrome, a condition which can cause frequent debilitating seizures.

The U.S. Department of Agriculture (USDA) recently took to Twitter to publicize a $200,000 grant it awarded to researchers investigating whether or not feeding hemp to livestock leads to unacceptable concentrations of cannabinoids in resulting food for human consumption.

“We have been terribly and systemically misled in the United States for the last 70 years” about the dangers of cannabis, Lisa Miller Hedin, BSN, RN, told attendees at the American Nephrology Nurses Association’s National Symposium said. “We are in a paradigm shift, and I can tell you [cannabis] is not going away.”

Blunt and joint smokers around the world may want to consider spending a bit extra to get higher-quality papers from now on. New research shows a significant amount of papers and blunt wraps are likely tainted with heavy metals and pesticides which can harm your health.

What Is THCA In Cannabis And What Can It Do For You?

THCA is a unique compound because it’s not only non-psychoactive and medically beneficial, but it’s the acid form of THC that’s found in the raw cannabis plant. What does all this mean though, and how can THCA have a positive impact on one’s life?

Why some athletes are turning to cannabis to help them train

With my injuries getting so stacked against me for a while, cannabis became quite a part of my daily regimen.

What You Need To Know About Treating Joint Pain With Cannabis

While CBD and THC certainly can’t take over the entirety of a pain management regimen, studies on cortisone treatments are bringing the conversations of cannabis to greater light.

Charlotte Caldwell, from Castle­derg in Northern Ireland, fought and won a battle two years ago against the Home Office’s ban on bringing medicinal cannabis into the UK to help treat her then 13-year-old son Billy, who was having up to 300 seizures a day.

Joe Biden and Kamala Harris don’t believe anyone should be in jail for drug offences only. They believe that marijuana should be decriminalized and folks with marijuana convictions should have those automatically expunged.

A Photographer’s Guide to the Cannabis Galaxy

The son of late reggae legend Peter Tosh, died in his Boston area home on July 17 at the age of 40. He had never fully recovered from a brutal 2017 beating in a New Jersey jail, where he was serving time on a cannabis charge.

Even with advancing cannabis technology, you can’t beat the classics.

Cannabis Equity Programs Often Fail, But We Can Fix Them

While equity programs are well-intentioned, but they have not had the impact that many in the industry wish to see.

We are selling this medicine, these healing products, but we’re selling it in one of the most irresponsible ways possible. So the cannabis industry, in particular, has gotten to the point that it is begging for sustainable packaging solutions. 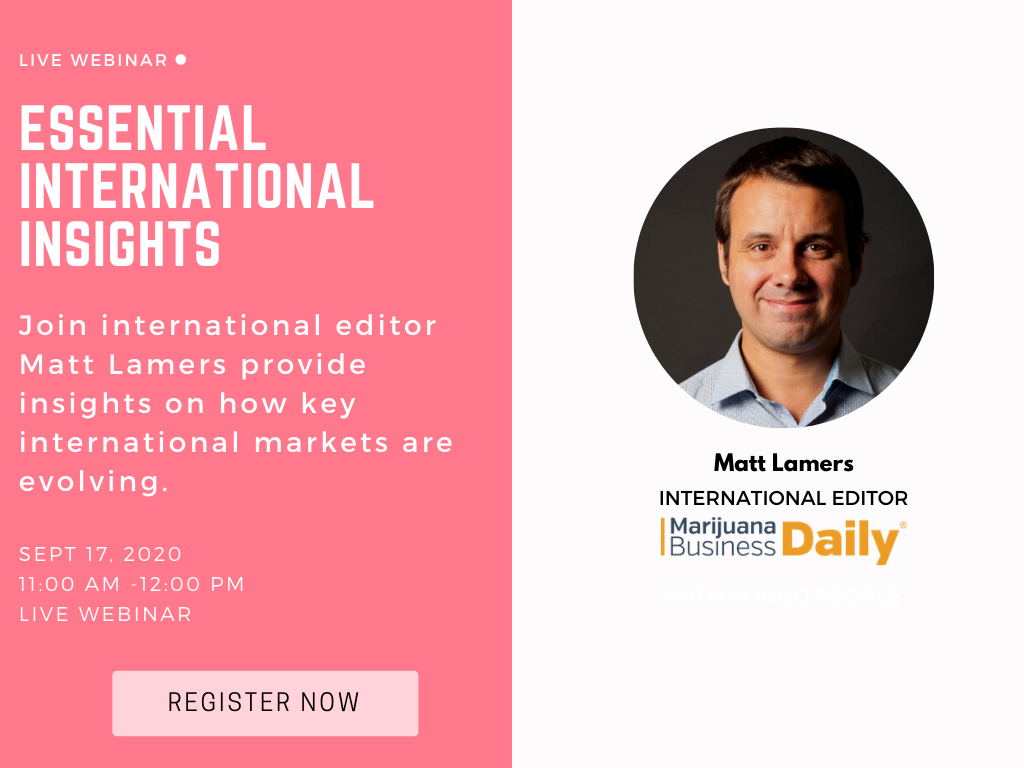 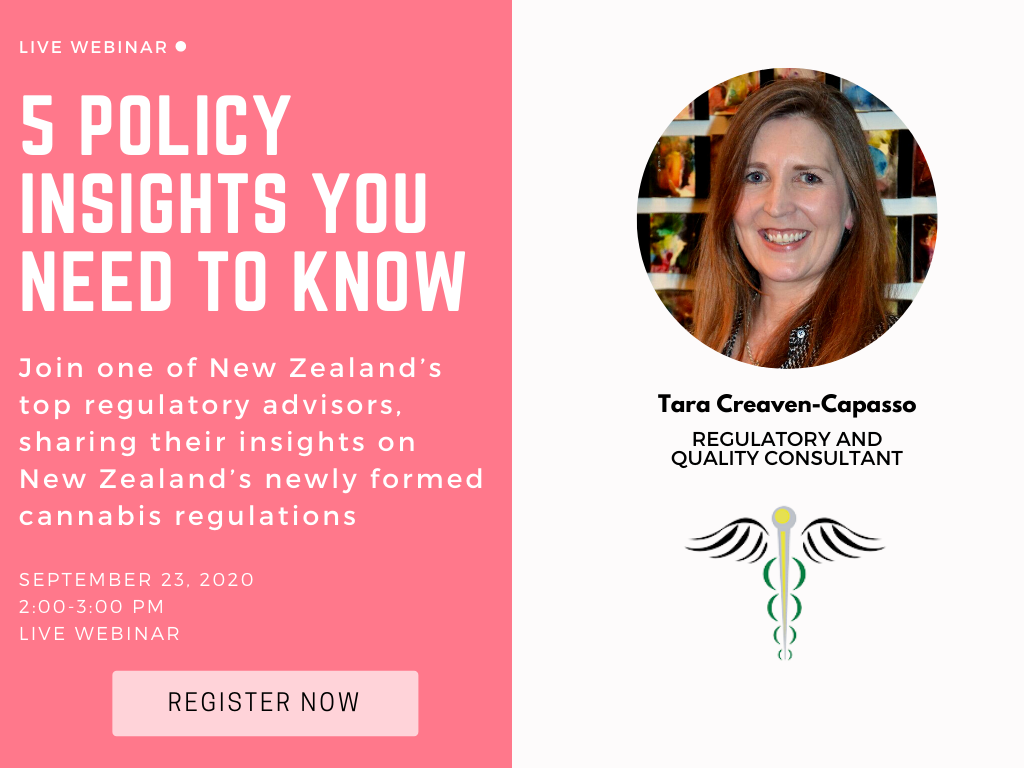 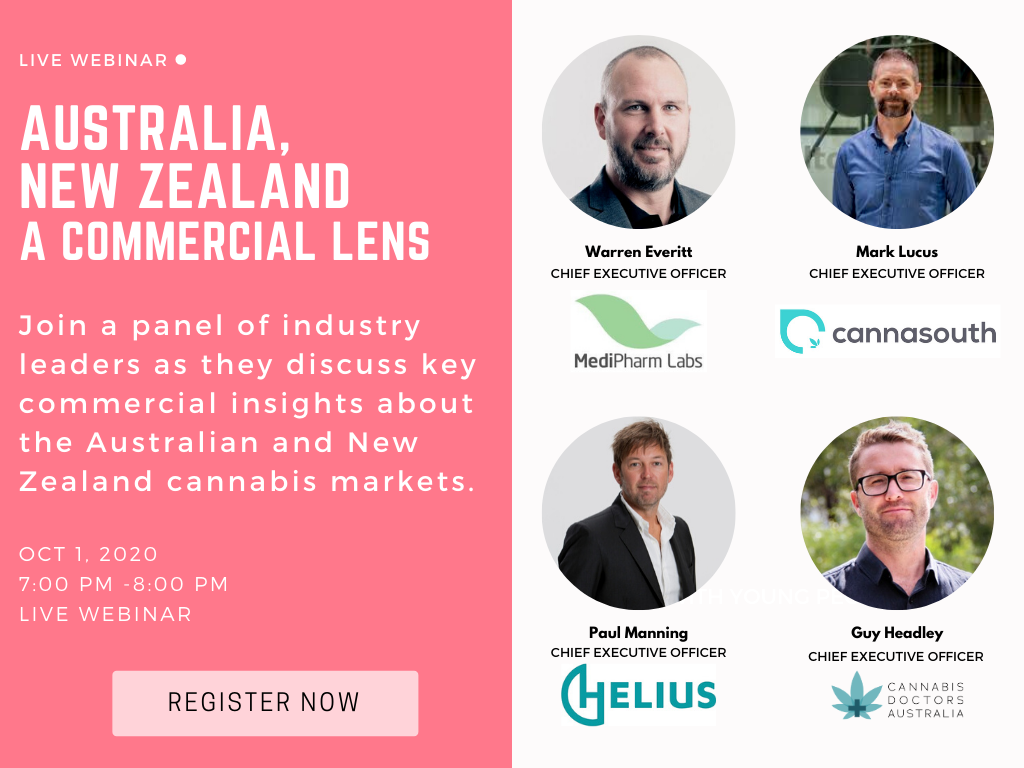