A new service aims to help the 250,000 other Australians living with epilepsy. Launched on Wednesday, the Epilepsy Nurse Line provides access to nurses trained in epilepsy treatment between the hours of 9am and 5pm, seven days a week.

A cannabis advocate who pleaded guilty to cultivating nine plants on his property was fined $800 but avoided a conviction. Facing the Ballarat Magistrates’ Court, Jason Foster said he worked with organisations and governments “here and abroad” to reform laws around cannabis. 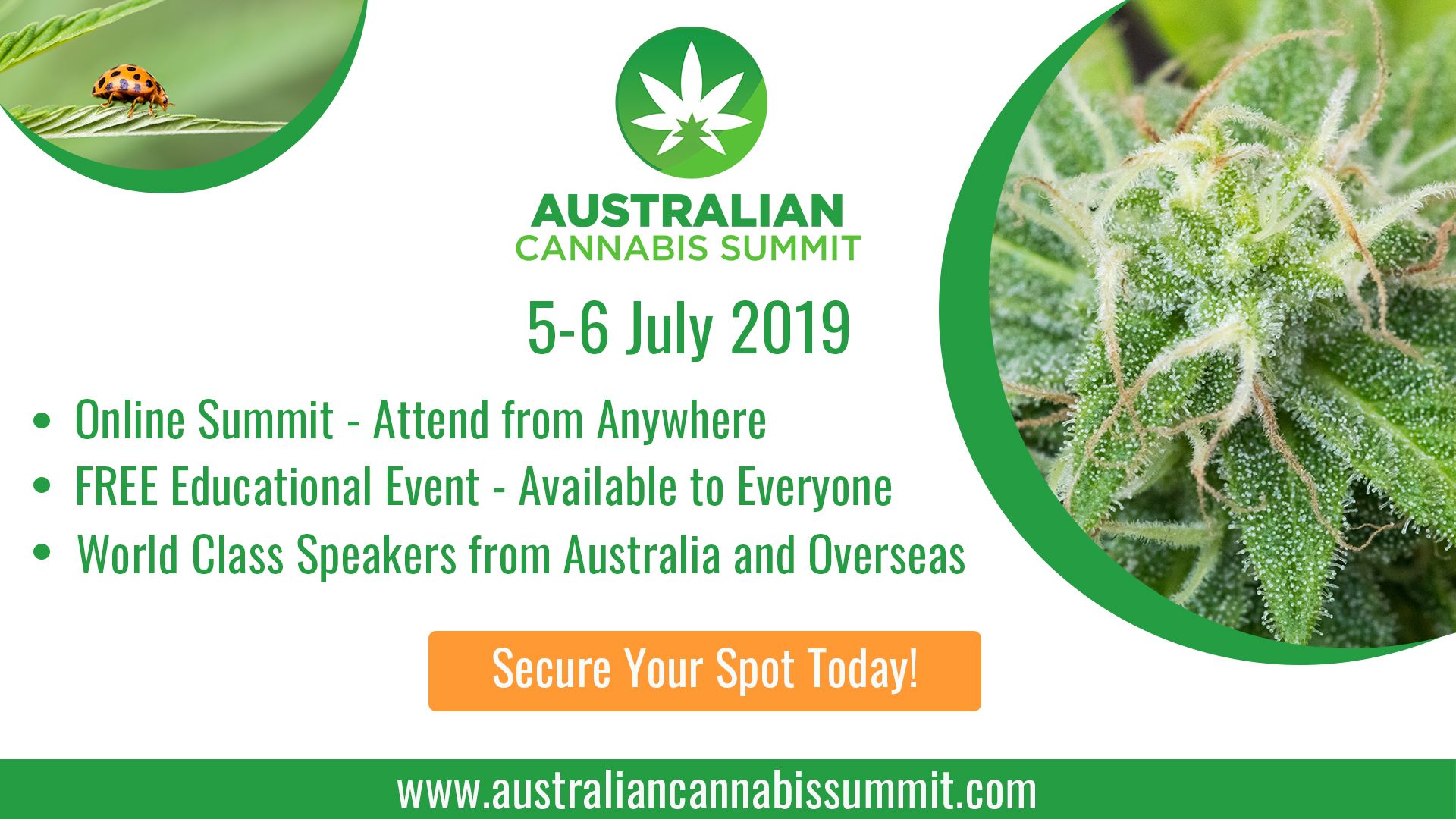 Oregon Gov. Kate Brown has signed into law several cannabis policy updates, including a bill allowing the state to export cannabis products to other states with cannabis programs.

The symbols found on the packaging of legal recreational cannabis for sale in Saskatchewan are hard to miss: A red octagon with the letters THC and a stylized cannabis leaf; a white and yellow warning label advising users to keep the product out of the reach of children. But these symbols can also be found on illegal cannabis disguised to look like the legitimate product.

New Hampshire Gov. Chris Sununu vetoed legislation that would have opened the state’s heavily regulated medical marijuana industry to for-profit MMJ businesses, dealing a setback to cannabis entrepreneurs who might have been interested in launching a moneymaking operation there. Currently, the state’s vertically integrated MMJ businesses must operate as nonprofits.

Illinois Governor J.B. Pritzker has officially signed legislation that legalizes adult-use cannabis in his state. Starting January 1, 2020, Illinois adults will be able to carry up to 30 grams of marijuana on them legally; non-residents of the state can carry up to 15 grams.

Cannabis will be legalised in the UK in the next five years, a former Tory minister chairing an influential parliamentary group on drug reform has predicted. Crispin Blunt, who supports more liberal drug laws, said discussions about cannabis were “coming into the mainstream of politics”. Mr Blunt last year set up a lobbying firm funded by overseas cannabis corporations.

A change in Peruvian public opinion and law underscores the region’s changing views of the substance.

It’s been long believed that cannabis is indigenous to Asia, and now a recent study published in Vegetation History and Archaeobotany has traced the plant’s origins specifically to the edge of the Tibetan Plateau.

The Swiss government aims to make it easier for patients to get medical marijuana, proposing on Wednesday to allow prescriptions for cannabis to treat people suffering from cancer or other serious conditions.

Doctors may prescribe drug to treat conditions such as multiple sclerosis, epilepsy.

In what’s considered a great win for cannabis activists, the U.S. House of Representatives set a historic precedent by voting to allow marijuana states to operate without federal interference.

Want to Grow Your Own Cannabis? Get Ready to Fight ‘Big Marijuana’ [Leafly]

Illinois has just made history as the first state to legalize recreational cannabis and allow commercial sales through the state legislature instead of via a voter initiative. But this historic piece of legislation almost died along the way over the increasingly contentious issue of homegrow. Eventually, lawmakers compromised by allowing only medical cannabis patients to cultivate for themselves; recreational consumers can’t grow at all. This may sound like politics as usual, but it actually represents a worrying trend for those who believe that the right to grow your own cannabis is an essential part of a truly equitable legalization plan.

A new research survey on women in the United States finds the rates of women using marijuana while pregnant more than doubled from 2002-2017.

Cannabinoid hyperemesis syndrome (CHS), a rare cyclical vomiting condition, is said to be triggered by too much cannabis. But many believe this isn’t true—and instead say the painful bouts of vomiting come from other factors, such as pesticide contamination.

Bees play a significant role in the ecosystem, pollinating about one-third of the global food supply. As bee populations continue to fall, concern grows about what implications the loss of pollinators will have on global food production. A new study from researchers at Colorado State University suggests industrial hemp could be a saving grace for sustaining the bee population. Because bees pollinate hemp, researchers are hopeful bee populations will begin to increase with hemp production.

Perhaps the most misunderstood and often misrepresented cannabis products are concentrates. Wax, shatter, dabs, oil, and resin are just some of the concentrates on the market, and some media outlets have likened these to hard narcotics such as crack cocaine. Perpetuating misconceptions about cannabis concentrates damages retailers, consumers, and curious outsiders by spreading misinformation about a well-regulated and safe product that can be manufactured and consumed responsibly and without a great deal of risk.

When you speak to the activists, they talk glowingly of the plants’ ability to heal the many traumas of modern America and improve the lives not just of a few doobie-toting New Age shamans, but those in poor minority communities who’ve never done mushrooms.

Many of the world’s centenarians share one common hobby: gardening. Could you extend your life and drop your stress by taking up the pursuit, too?